Bridging the Azores R&I to the world 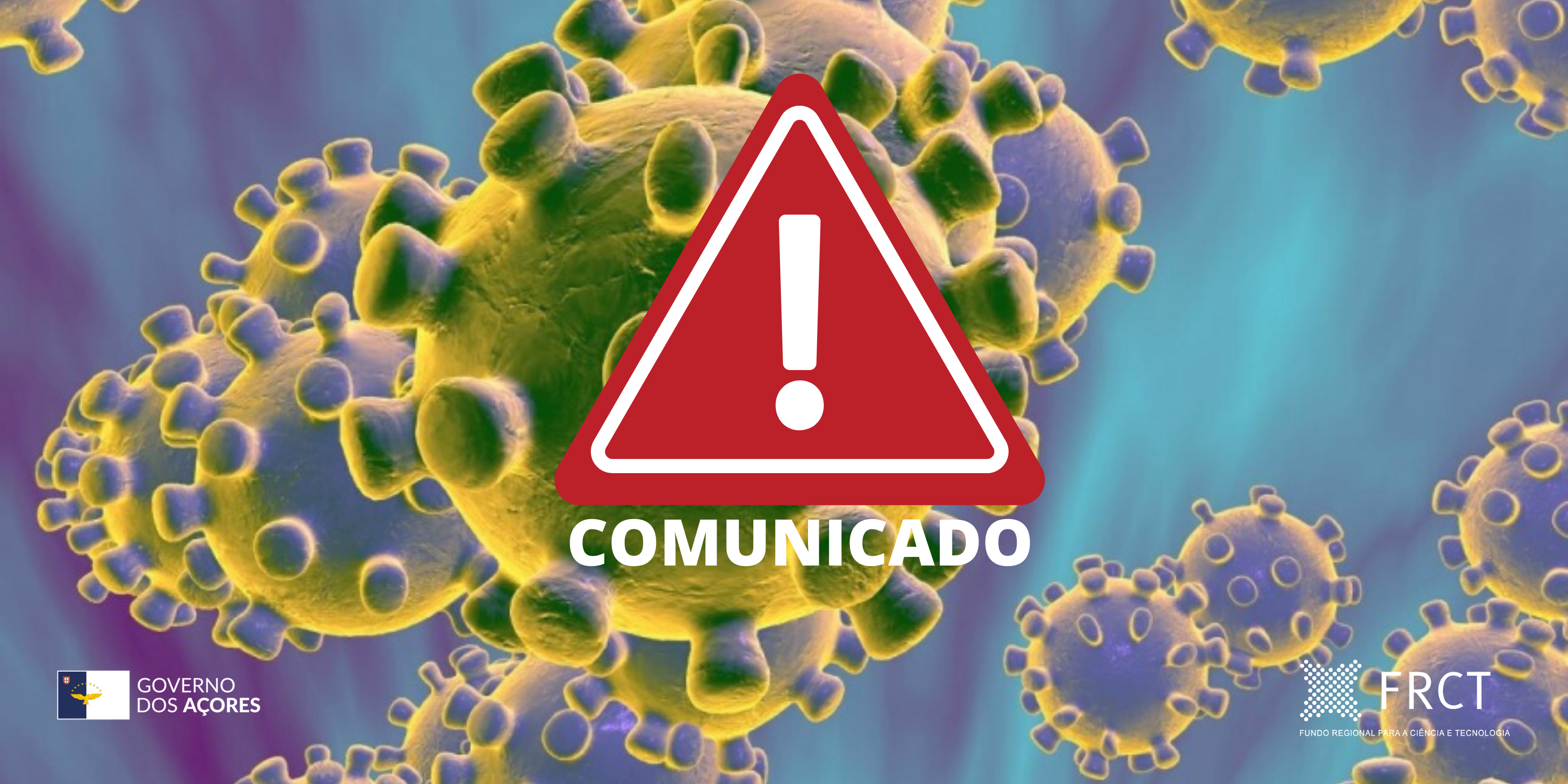 According to the Press Conference... 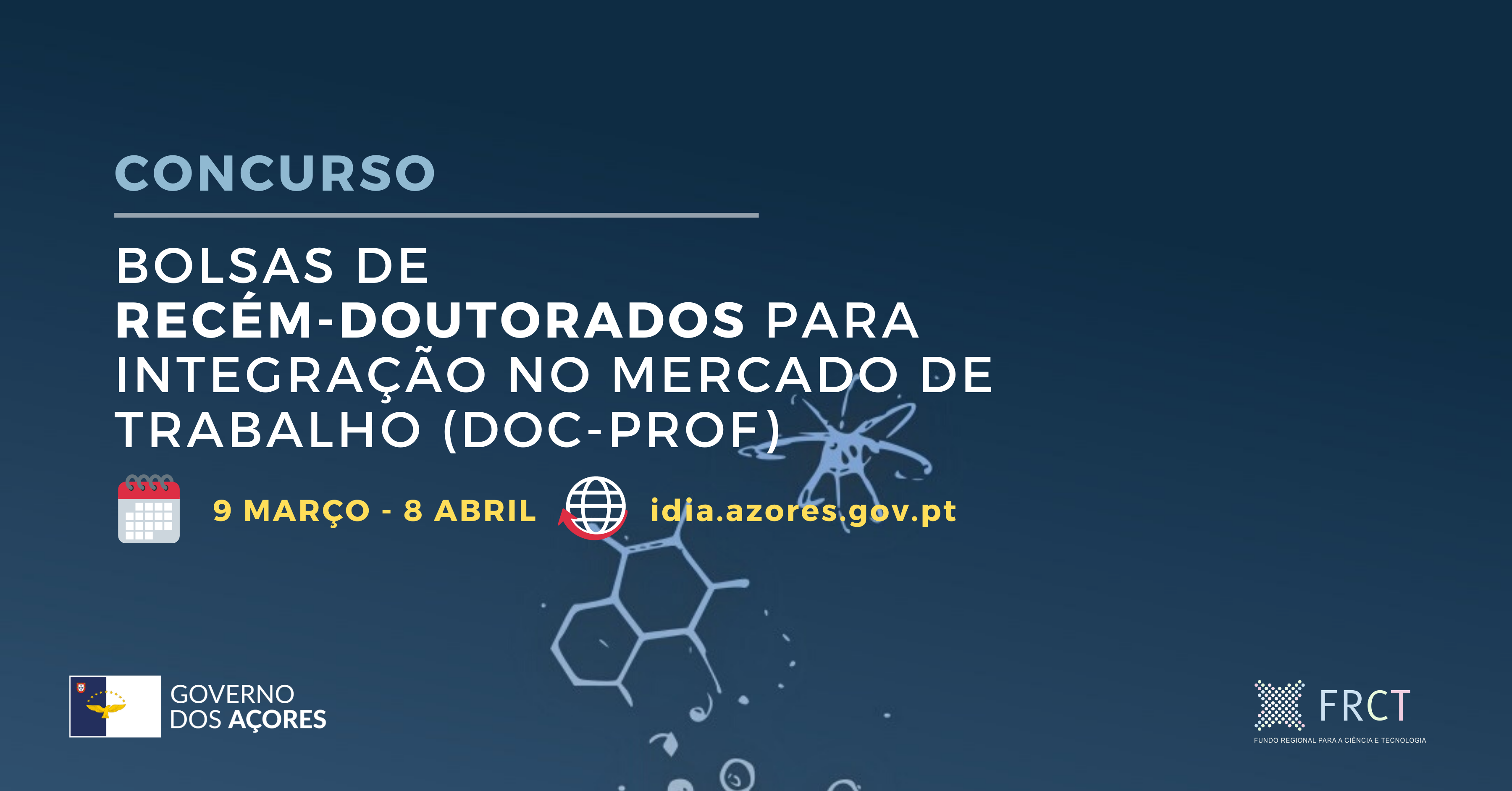 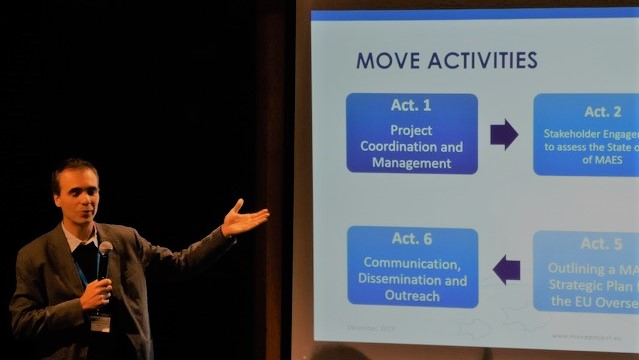 The Regional Government, through the...

– Funding of Research Grants & Fellowships;
– Promoting the participation of other SCTA entities in international programs and projects;
– Providing support to the SCTA in the preparation of project proposals;
– Participating in R&D+I projects under external financing programmes. 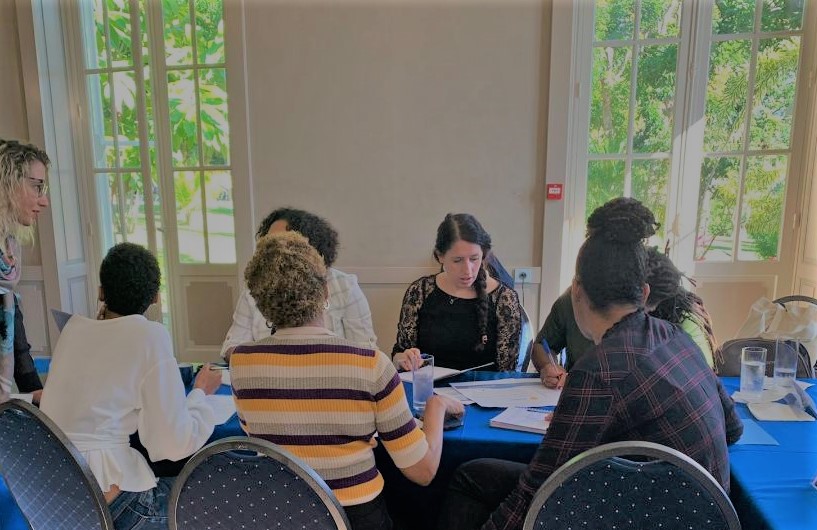 Fill the fields and receive our Newsletter!