” This proposal aims to characterize sedimentary diatom records as part of a paleoenvironmental reconstruction study in Azores archipelago. Long-term changing conditions in lakes Empadadas Norte (S. Miguel island) and Peixinho (Pico island) will be identified using several proxies. This kind of reconstruction will allow us the differentiation of signals from anthropogenic, volcanic and climate impacts over the past 1000 years. Correlations to environmental drivers will be able to define the historic range of variability in these ecosystems. Furthermore, this paleoenvironmental reconstruction aims to establish reference conditions in the study lakes and assess the degree of deviation from pristine conditions, responding to the needs of Water Framework Directive (WFD) conservation goals and the establishment of management strategies. 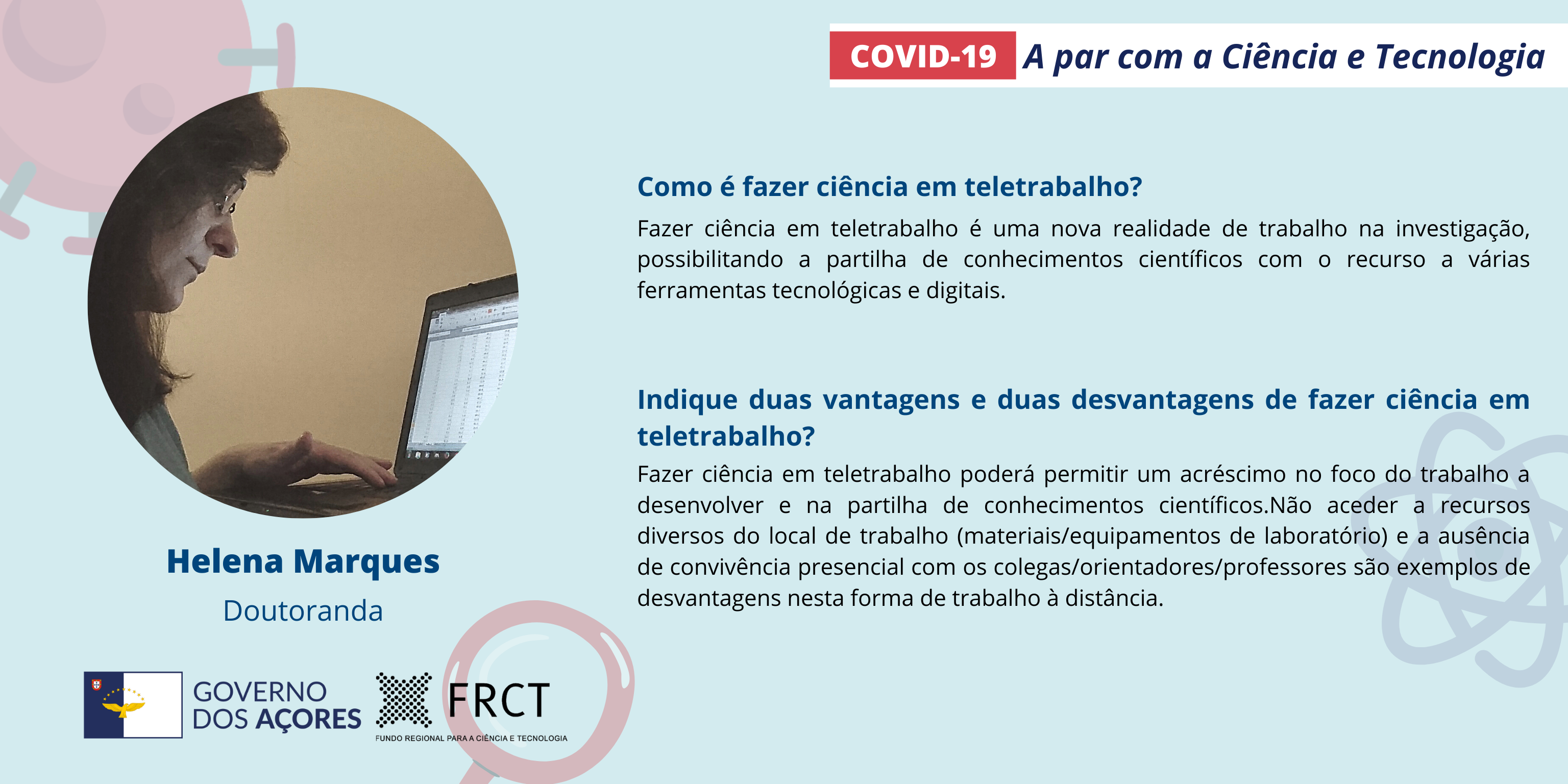